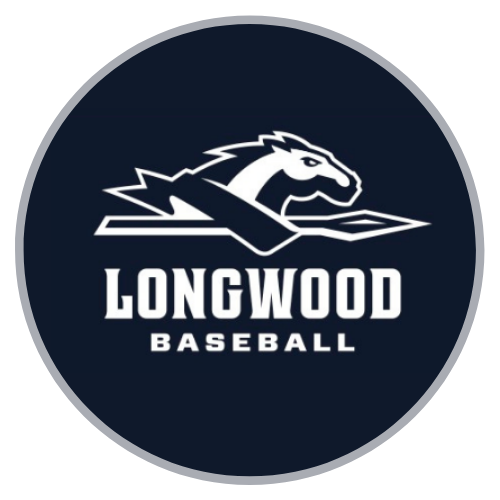 Longwood Baseball offers a variety of prospect, skill, and youth camps year-round. We offer team camp opportunities and all of our camps are pro-style showcases.

The home to Longwood University Baseball is Charles “Buddy” Bolding Stadium — named for legendary head coach Buddy Bolding in October 2009. Longwood began play in the completely renovated facility in 1994. The Lancers won the first home contest 8-3 over Davis & Elkins (W.Va.) on March 12, 1994, and the Lancers sport an overall record of 402-214 (.653) at Buddy Bolding Stadium through the 2018 season.

Construction on the then Lancer Stadium was completed during 1993 with refinements on the infield and outfield. Buddy Bolding Stadium is a fan-friendly stadium that seats approximately 500, and includes an air-conditioned press box, fences, backstop, dugouts, batting cage, irrigation, and landscaping. Most prominent at the new facility, though, is the scoreboard/message center, located in right field. The addition of permanent lighting to the stadium during spring 2007 allows for night games to be played as well, and a complete drainage system was installed during fall 2007 to further enhance the stadium. The clubhouse/locker-room facility was completed during the summer and fall of 2008.

The field dimensions are 335′ down the right and left-field lines, 375′ to the power alleys in right and left-center fields, and 394′ to straight-away center field. Additionally, the recessed dugouts are equipped with water fountains, restroom facilities, and storage areas. The facility played host to the first two Carolinas-Virginia Athletic Conference (CVAC) Baseball Championship Tournaments in 1996 and 1997.

Longwood put together its best season at Buddy Bolding Stadium in 2016 with a Division-I era record 32 wins and 21 home wins. The Lancers were extremely comfortable playing at the friendly confines of Buddy Bolding Stadium with a 21-7 record and won every series opener, winning six of eight series at home. Longwood went 4-0 at home in extra-inning games and had five walk-off wins in 2016. The 2016 Lancers went 10-1 in one-run games at home.

Buddy Bolding Stadium was officially dedicated as Lancer Stadium on October 5, 1993, as 56 former Longwood baseball players returned to the Farmville campus to share in the dedication of the new facility. Longwood veteran coach Buddy Bolding feels the renovation of the stadium gives his tradition-rich program a first-class facility. 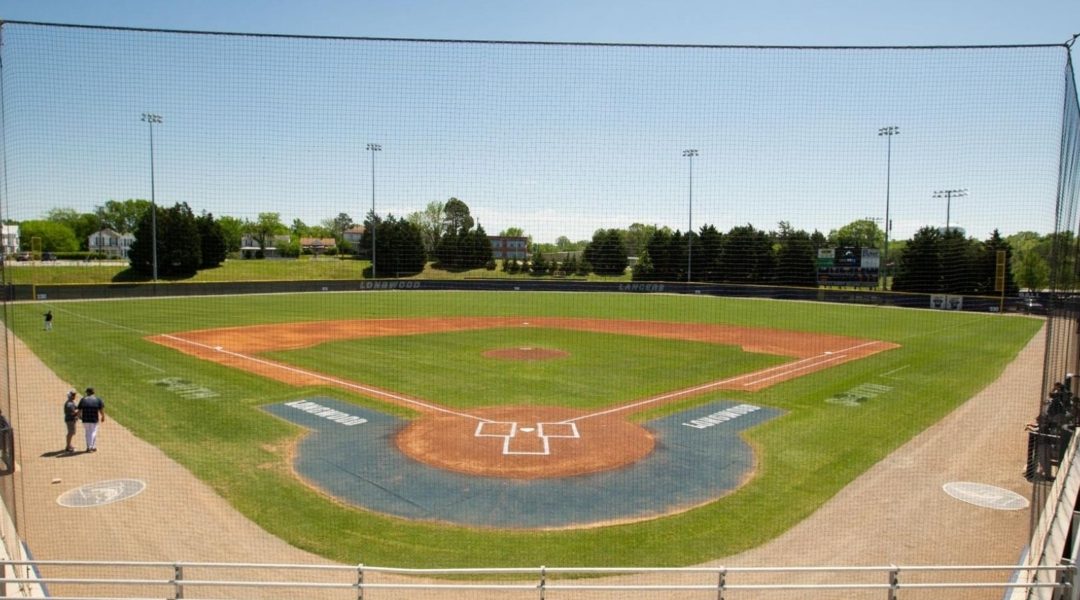 What discounts are offered?

Longwood Baseball offers a Longwood Employee Discount of $25.00 to all Longwood Employees.
Please contact Coach Beach at beachmd@longwood.edu for your discount code as well as with any questions.