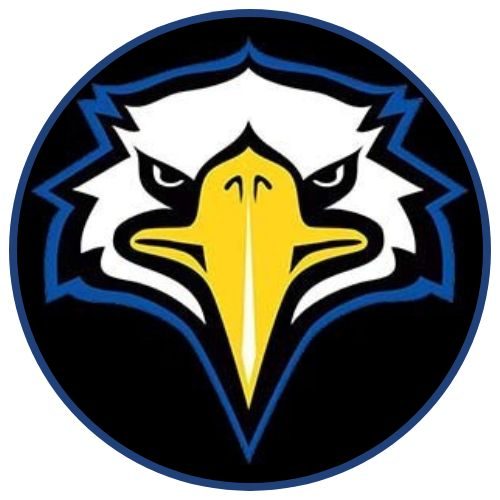 The Elite Prospect All-Skills Camp is designed for and open to all 8th – 12th graders. The camp provides athletes the chance to work with the Morehead State University coaching staff and current players. The Elite Prospect All-Skills Camp is a great opportunity to showcase your skillset while working to improve and grow your overall game. Exit velocity, overhand throwing velocity, underhand throwing velocity, home-to-first and catcher pop-times will be recorded. Campers get an inside look at our practice routine, technique and philosophy while experiencing a college-like practice.

*All Coach Griff Softball LLC Camps are open to any and all entrants (limited only by number, age, grade level and/or gender.*

All campers must have their own insurance coverage. Campers will not be allowed to play if the following information is not signed and submitted by a parent or legal guardian of the camper.

I, the undersigned, hereby certify that I am the parent or legal guardian of the camper. I give permission for my child to be treated by a licensed physician or member of the camp staff for any injury, accident, illness or other mishap. I further agree to pay through my insurance company or otherwise, any and all costs of medical attention and treatment.

Please read the following terms carefully and check the box to indicate your acceptance for the terms of participation.

The Participant & Legal Guardian registering for the camp agrees to the following participation and payment terms: 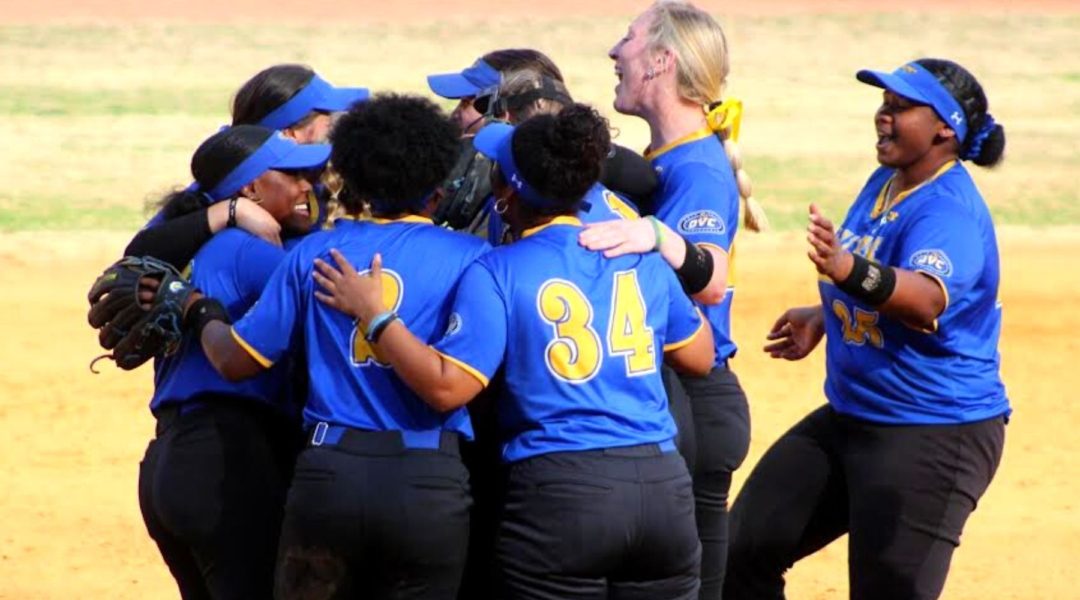 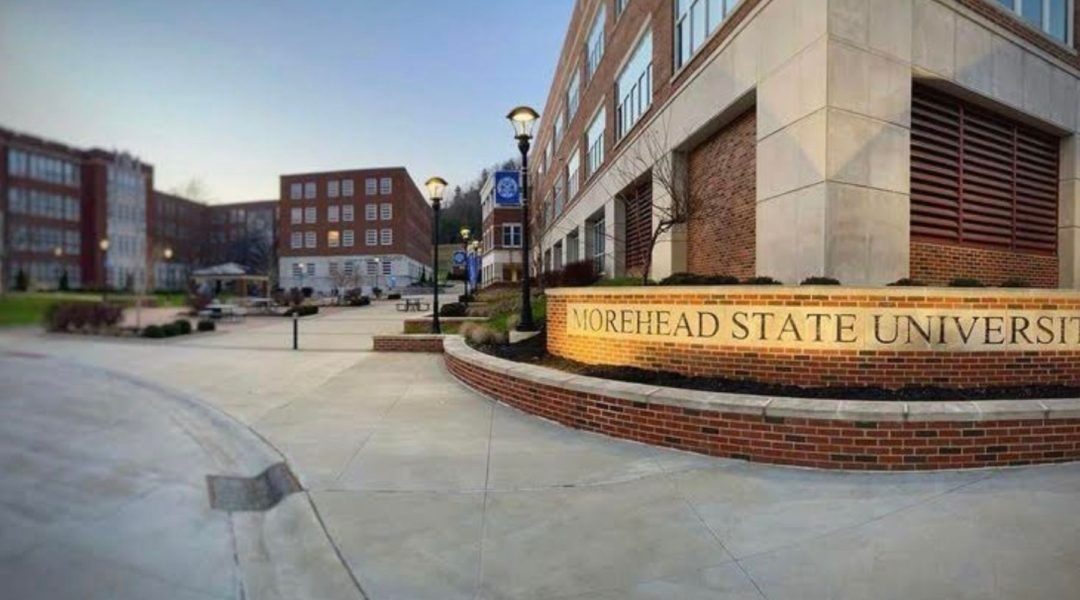 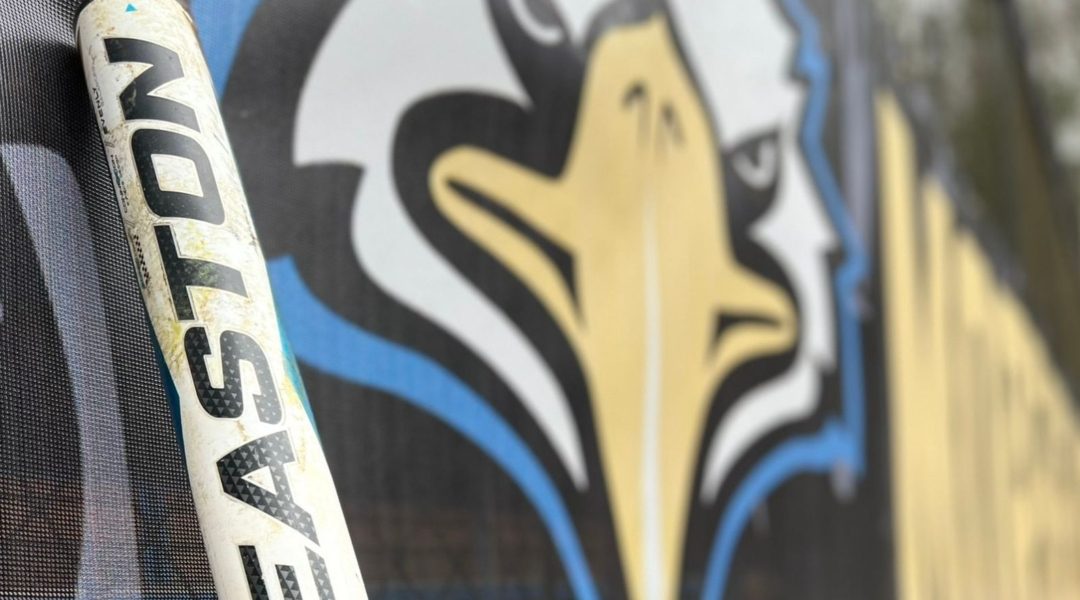 Having seen success as a student-athlete and coach, Megan Griffith is now in her first year leading the Morehead State softball program as head coach.

Griffith played collegiately at Middle Tennessee State and has served on the coaching staffs at UC San Diego and George Mason and most recently as the head coach at Savannah State.

Griffith inherited the Savannah State program just one week before the 2022 season began in February and proceeded to help the Tigers to 13 wins and a spot in their conference tournament for only the second time in program history. Griffith’s team set the school record for stolen bases and clubbed the second most home runs in SSU history and most since 2016.

Griffith served two seasons (2020 and 2021) as an assistant coach (infielders and hitting) at George Mason. Following a 2020 season that was cut short due to COVID-19, she helped the Patriots to the program’s first winning season (2021) since 2014. Her instruction led her team to rank in the top 20 in the nation in batting average for three straight weeks, and GMU finished 24th in the nation in stolen bases. The Patriots started 8-0, the best start there since 1983. In addition, GMU set the school record for best fielding percentage and had the program’s best season-ending batting average since 2016 and highest slugging percentage since 2015.

She was also instrumental in improving GMU’s RPI nearly 50 points and helped sign the nation’s No. 66-ranked recruiting class.

Griffith began her full-time coaching career at UC San Diego, where she served as assistant coach during the 2018 and 2019 seasons. Her teams catapulted to success, culminating in the 2019 team winning a conference regular-season title, winning the NCAA West Regional, the super regional and advancing the Division II NCAA Championship.

She served as head hitting instructor starting in 2018, improving the Tritons’ batting average from .283 to .311 and coaching a Second-Team All-American in Sherriah Harrington. She also served as lead pitching coach in 2019, where her staff garnered five conference awards, including a first-team all-conference and First-Team All-West Region honor. Her staff also recorded the first no-hitter in program history and five shutouts. As infield instructor as well, she helped UCSD improve its fielding percentage by 14 points.

Griffith began her collegiate playing career at McNeese State before transferring to Gulf Coast (Fla.) State College. She led her JUCO team in home runs, doubles, slugging percentage and RBI. She finished her career with a two-year stint at Middle Tennessee State.

The Erwin, Tenn., native had a decorated high school career at Science Hill in Johnson City, Tenn., where she was a three-time Big 8 Conference Player of the Year.

Griffith earned her bachelor’s degree in exercise science in 2016 from MTSU and is slated to earn her Master’s Degree in sport management from George Mason in August.

Desiree Ybarra joined the Morehead State Softball staff in September 2022 for her first season with the Eagles. Ybarra will serve as an assistant coach, working with the pitchers and catchers in the 2023 season.

Prior to her time in Morehead, Ky., the former Cal State Fullerton standout spent one season at George Mason University (2021-2022) and two seasons at Bradley University, serving as the Braves’ pitching coach (2019-20).

During her time at George Mason, Ybarra guided her staff to 12 conference wins which was the most wins since 2018. Further, the pitching staff garnered 24 overall wins, the most the Patriots have seen since 2004. Ybarra also coached freshman Jordan Anderson to an All-Conference Rookie Team selection.

A California native, Ybarra spent the 2018 season as an assistant coach at Rhodes College, helping the Lynx to their first conference tournament championship appearance in program history.

Ybarra played professionally in both Australia and Italy in 2016 and 2017 after graduating from Cal State Fullerton in 2016.  She pitched for the Venezuelan National Team at both the 2018 Central American Caribbean Games and 2018 Women’s Softball World Championship in addition to the 2019 Pan Am Games. Ybarra also represented Venezuela at the Americas Softball Qualifier in Surrey, British Columbia, Canada in August 2019.

The lefty pitcher was the 2016 Big West Conference Pitcher of the Year and NFCA All-West Region First Team pick as a senior.  Ybarra was a two-time all-region performer during her time with the Titans.  She was 16-7 in the circle in her final collegiate season in 2016, ranking 38th in the nation with a 1.82 ERA.