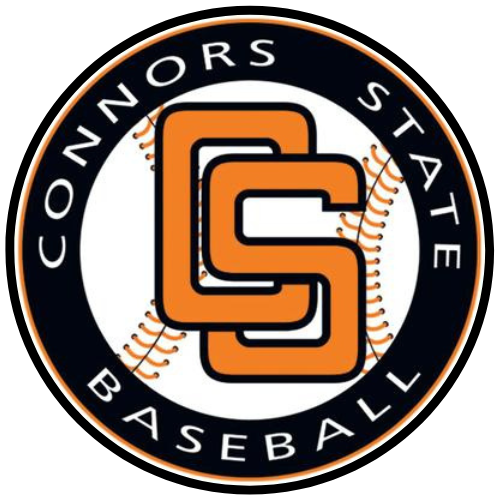 The Connors State Baseball Elite Prospect Camp is designed for all players grades 8-12 to showcase their skills. The Connors State coaching staff will conduct a showcase style camp. The format will include position player defensive skill evaluations, 60-yard dash, and batting practice.
Pitchers will throw a bullpen to evaluate arm strength and pitchability. Campers will have the opportunity to meet the coaching staff and get recruiting exposure.

Director Perry Keith, Head Coach of the Connors State Cowboys. Keith is a member of the NJCAA Baseball
Hall of Fame with a current record of 1757 – 506. During Keith’s 37 years at Connors, he has coached 14 major leaguers.
He has had over 130 players drafted and led the Cowboys to 18 Conference championships and 7 NJCAA College World
Series appearances and is the winningest active coach in NCAA baseball.

Korey Keith, Assistant Coach of the Cowboys, is starting his 8th season with the Cowboys. A former Cowboy All-American,
Keith coaches the hitters and catchers. 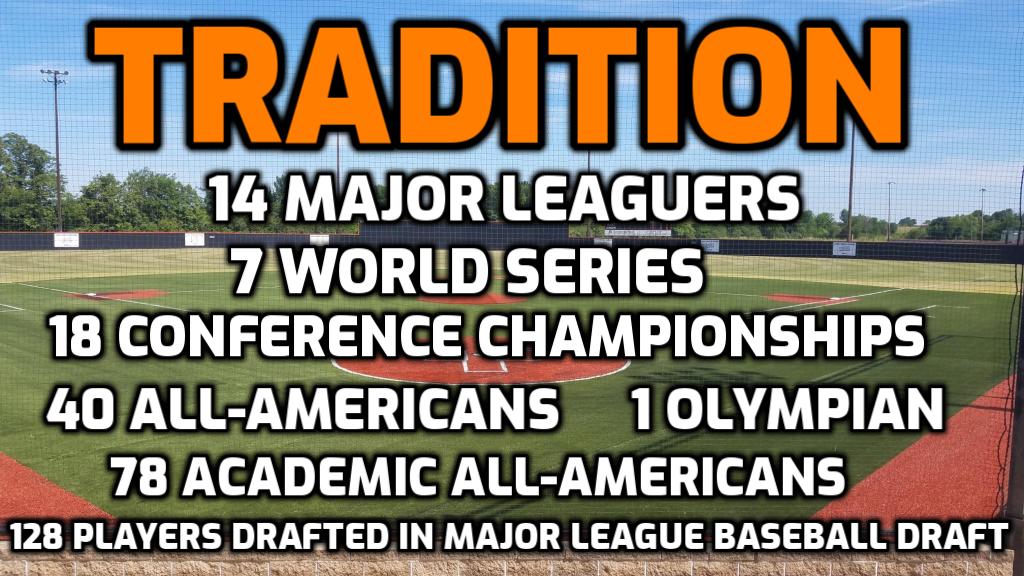 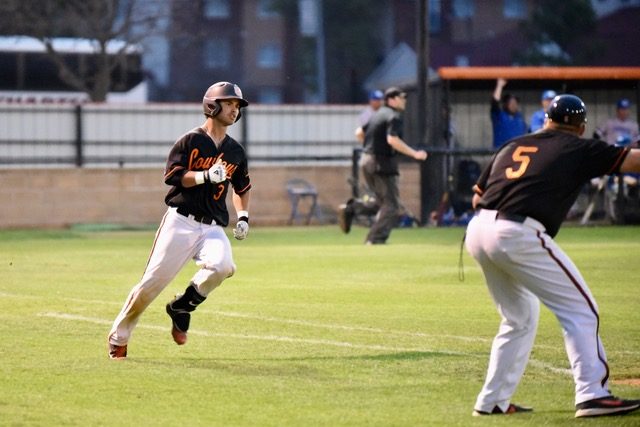 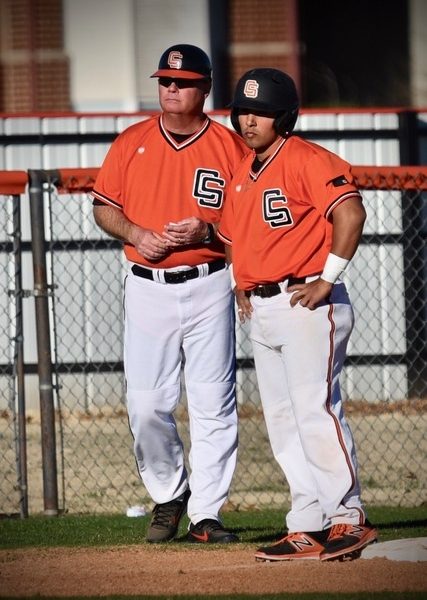 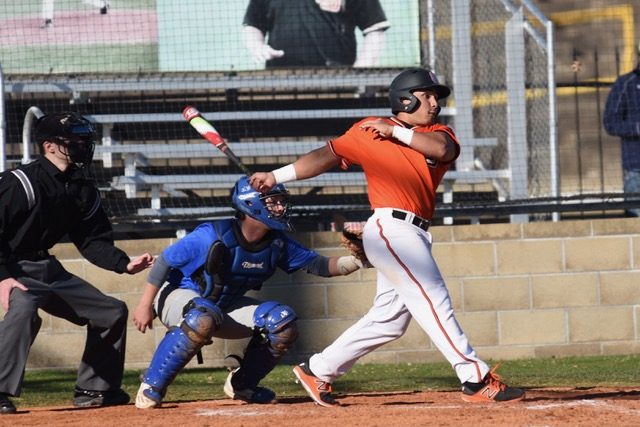 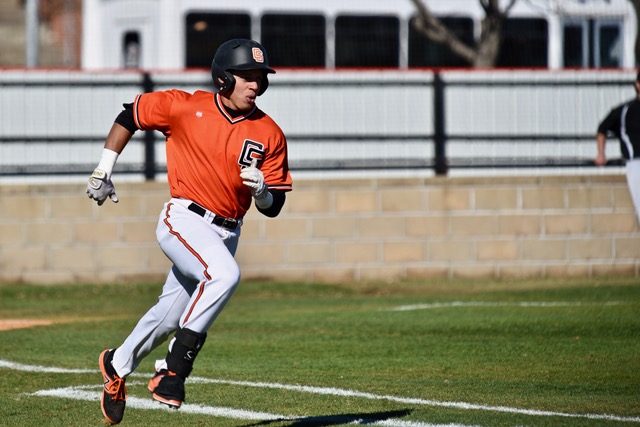 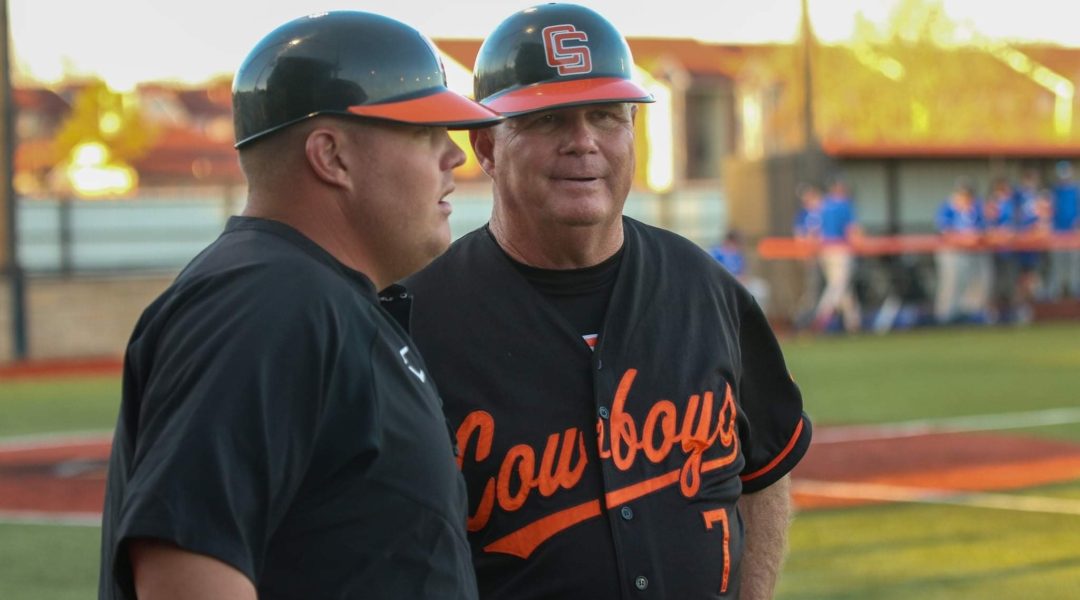 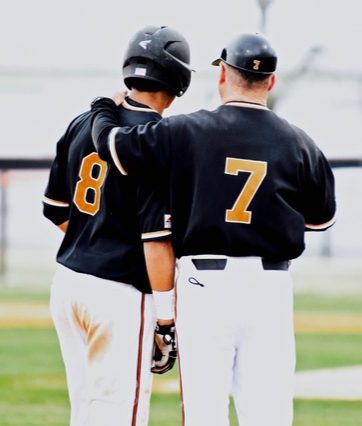 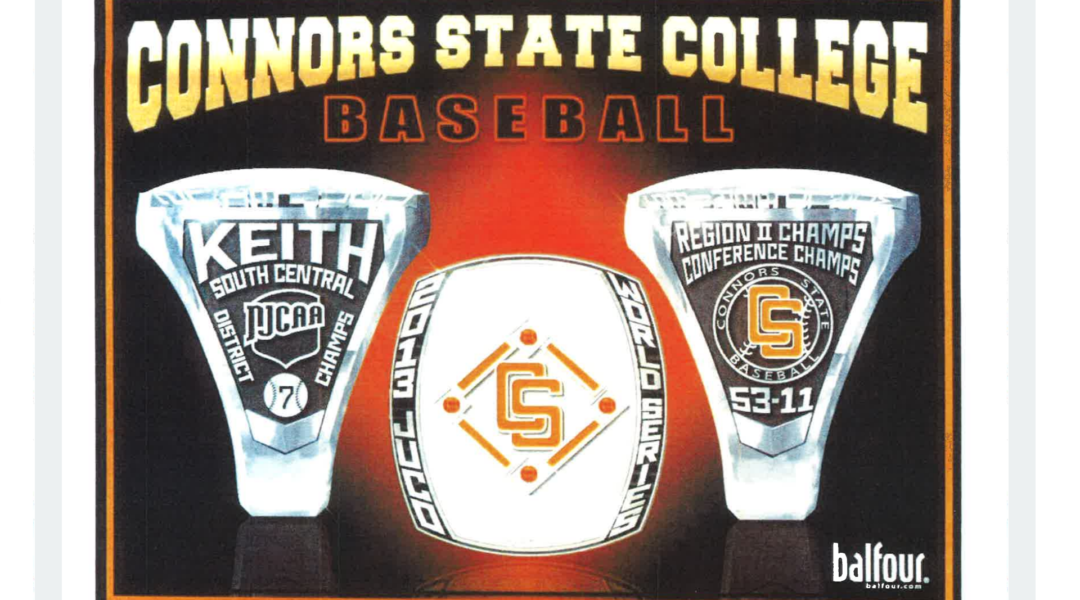 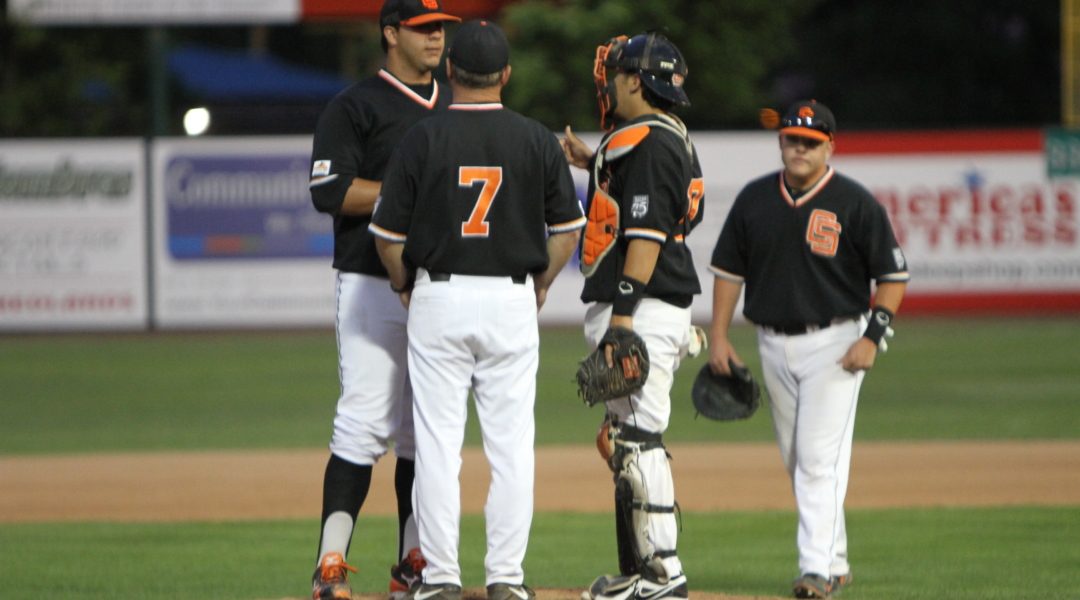 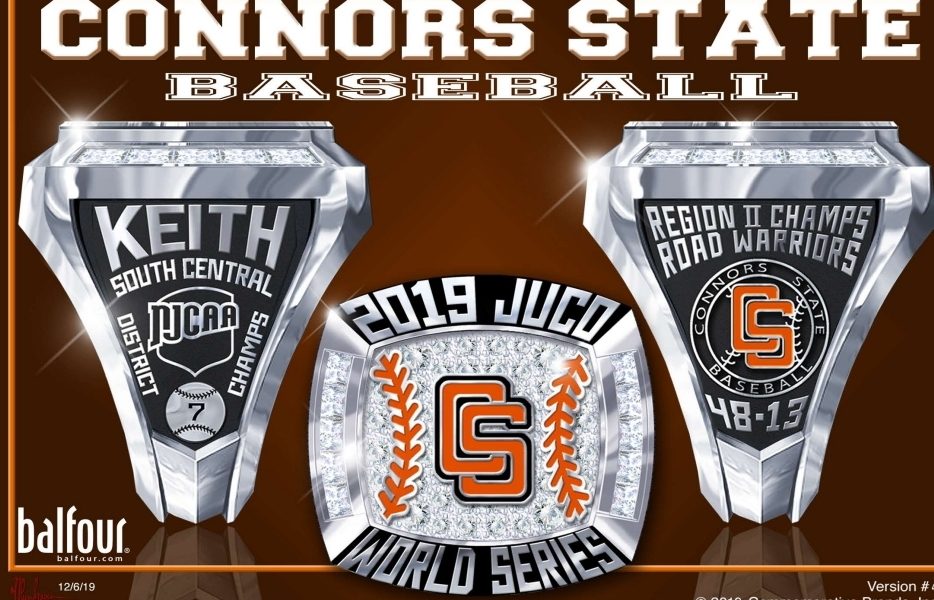 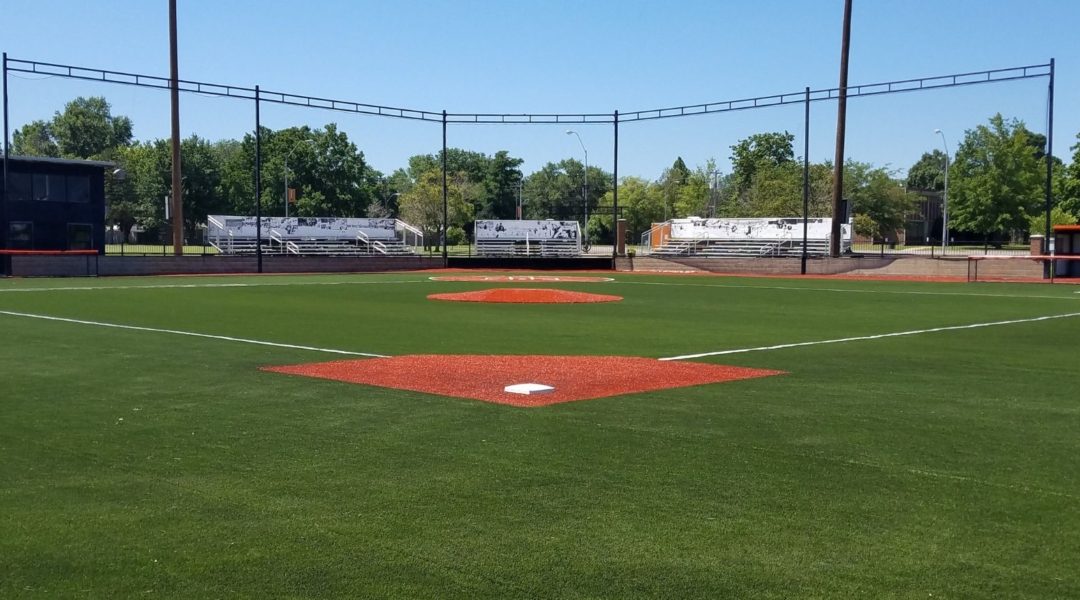 One of the most consistent coaches in NJCAA baseball history, Perry Keith has amassed an unbelievable record of 1,757  wins and just 506 losses in 37 years as head coach at Connors State College. He currently ranks first in wins among active NJCAA baseball coaches and is believed to be the youngest collegiate baseball coach to reach 1,000 wins when he accomplished the feat at the age of 42.

In April of 2016 the baseball field at Connors State College was renamed by the board of regents bearing Coach Keith’s name. It is now Biff Thompson Field at Perry Keith Park

In May of 2008 Perry Keith was awarded the ultimate honor being inducted into the NJCAA Baseball Hall of Fame in Grand Junction, CO. Also in 2008 Keith’s jersey number 7 was retired.

Keith has also had 14 former players make it to the Major Leagues. Over 130 players have been drafted in the Major league draft under since Keith took over in 1985

Keith is a former Cowboy All- American, was 4th in the nation in hitting in 2013 and was a member of the 2013 Cowboy World Series team that finished 5th in the nation.

Keith and his wife Autumn reside in Warner and are the proud parents of their daughter Kambri.