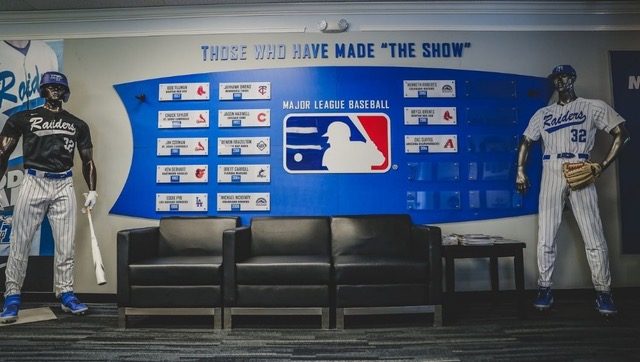 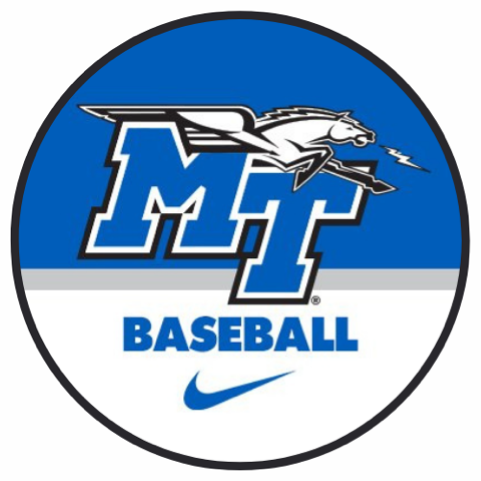 Come join us this Summer to be coached by and learn from the coaching staff and some of the current and former players at MTSU Baseball. Our prospect camp is a full day of fundamental drills and development to help you become a better ball player. Learn new drills and hear from experienced players on how you can become an all around player.

At Coach Toman’s Prospect Camp you will be able to showcase your abilities in multiple ways that include pitching,hitting,defense and all facets of the game.

Come join us this Summer as we will be excited to meet you and can’t wait to see you perform.

We will provide an Athletic Trainer on site at all times. 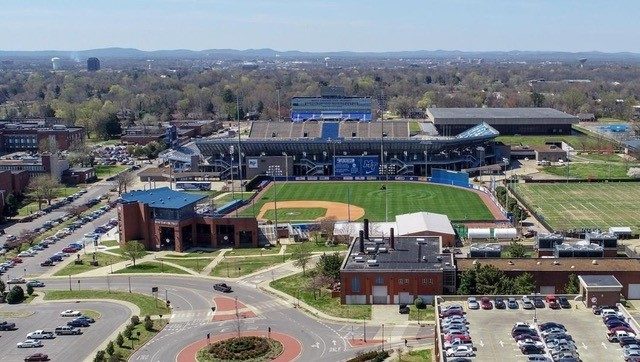 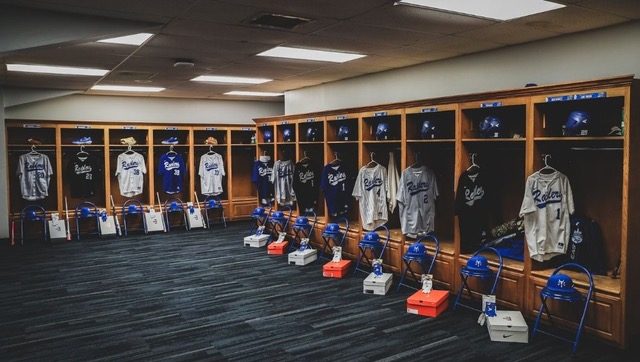 Toman entered the coaching profession as an assistant at Richmond County High School in Rockingham, N.C. While working with one of the top high school baseball programs in North Carolina for two years, he also served as head wrestling coach and an assistant football coach.

Toman also spent three summers as an assistant coach with the Brewster Whitecaps of the Cape Cod League.

Meyers has enjoyed immense success in his baseball career both as head coach at Old Dominion for six years, and as a longtime assistant at South Carolina, where he served as Pitching Coach and Associate Head Coach for 15 seasons during two separate stints. He has spent the last three years as an Assistant Athletic Director at South Carolina.

Meyers developed 17 All-American pitchers during his time at South Carolina, where his pitching staffs generally ranked near the top of the SEC and nationally, in wins, earned run average, strikeouts and WHIP. Several of his former collegiate pitchers have reached the professional ranks.

Meyers won 167 games in six seasons as Head Coach at Old Dominion, and he was also instrumental in the success of some of South Carolina’s most successful teams. South Carolina reached the College World Series six times during Meyers’ tenure as pitching coach. The Gamecocks won the national championship in 2011 and also reached the CWS championship game two other times (2002, 2012) with Meyers as Pitching Coach.

WHAT THEY ARE SAYING ABOUT JERRY MEYERS…

Ray Tanner, South Carolina AD, former HC at South Carolina
Jerry Meyers is a national championship pitching coach. He is among the best in all of college baseball. The impact that he will have on the MTSU pitching staff will be immediate.  Jim Toman has always been respected as one of the great recruiters in college baseball, and in Coach Meyers, he has added a coach who will develop and mentor student-athletes to excel and reach new heights.

Tim Corbin, Head Baseball Coach, Vanderbilt
Jerry has always been one of the premier pitching coaches in the country. When you look at the South Carolina teams that he was a part of, pitching success was paramount, and he had a lot to do with that. At the heart of it, Jerry has a teacher’s spirit for pitching. He is a very good instructor.

Getzelman joins the Blue Raiders after serving as the Assistant Hitting Coordinator for the Milwaukee Brewers over the past two seasons and will take over as the Middle Tennessee hitting coach for the upcoming 2022 season.

Prior to working at the pro-level, Getzelman served as the Director of Hitting Development and Hitting, Analysis & Operations at Dallas Baptist University for both the 2018 and 2019 season. During his pair of seasons in Dallas the team hit .290 and made back-to-back NCAA Regional appearances.

Getzelman began his coaching career in 2017 as a Volunteer Assistant at William Jessup University, located in Rocklin, California.

In 2016, Getzelman played in the outfield at Kennesaw State before finishing his playing career at Menlo College. While at Menlo, Getzelman was named an NAIA All-American, the GSAC Conference Player of the Year and First Team GSAC All-Conference. His 26 home runs and 66 RBI set the school’s record in 2017.

The Crystal Lake, Illinois native started his collegiate career at the University of Missouri where he received a medical redshirt before transferring to Iowa Western Community College in 2015.

Head Coach Jim Toman announced the hiring of Volunteer Assistant Forrest Arnold on April 29, 2021. Arnold will coach first base, and assist with coaching the pitchers as well as the outfielders. Arnold will also be the team’s camp director and oversee the stadium and managers.

Arnold served Savannah State University as the team’s pitching coach. During the 2021 season Arnold’s staff posted a 4.40 team earned run average including six players with a sub-3.00 ERA. The Tigers finished the regular season 13-5 and were selected as the No. 1 seed in the first ever Black College World Series at the D-II level.

Arnold began his collegiate coaching career as the Assistant Coach/Pitching Coach at the University of South Carolina Union from 2018-2020.

Arnold pitched all four collegiate seasons at Coker University where he made 42 starts in 64 appearances and tossed 245 innings for the Cobras from 2014-2017. Arnold had a career best 3.99 ERA and was named Astroturf South Atlantic Conference Pitcher of the Week twice during his senior season. The 6-foot-9-inch right-hander also posted an impressive 50:19 strikeout-to-walk ratio in 2017 and was named to the All-SAC honorable mention team.

Arnold graduated from Coker University in 2017 with a degree in Business Administration.