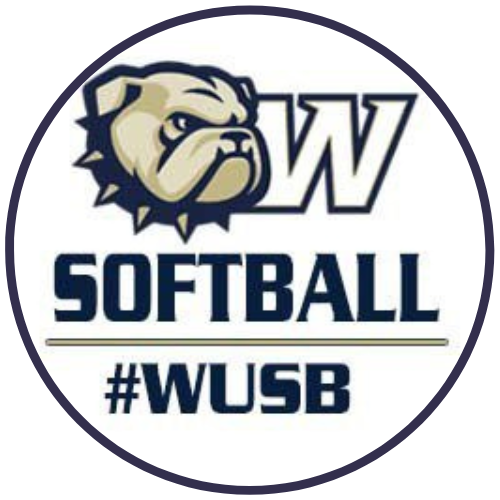 Description:
You will receive small group drill work from current Wingate Softball Coaching Staff and players as well as the opportunity to compete in live games to showcase your skills. Come spend the day with us as we help you invest in your game the Bulldog Way!

Schedule:
9:15AM – Registration and Warm-Up on own
9:30AM – 12:30PM – HITTING & DEFENSE/ PITCHERS & CATCHERS (please note that Pitching specific clinics and Catching specific clinics are available on other dates for more in depth instruction and reps. Those dates are Aug. 9, 12, 28th)
12:30PM – 4:00PM – LIVE SCRIMMAGES, CHALK TALK STATION, & BREAK STATION TO EAT LUNCH (BRING YOUR OWN LUNCH)

If you have been sick or potentially exposed to Covid 19 in the last 5 days prior to event please do not attend.

Registrations limited to 40 in order to guarantee you optimal opportunity to showcase your skills in front of coaches and get one-on-one attention.
Registration for primary position pitchers will be limited to a total of 8 to help balance playing time/innings during live competition. 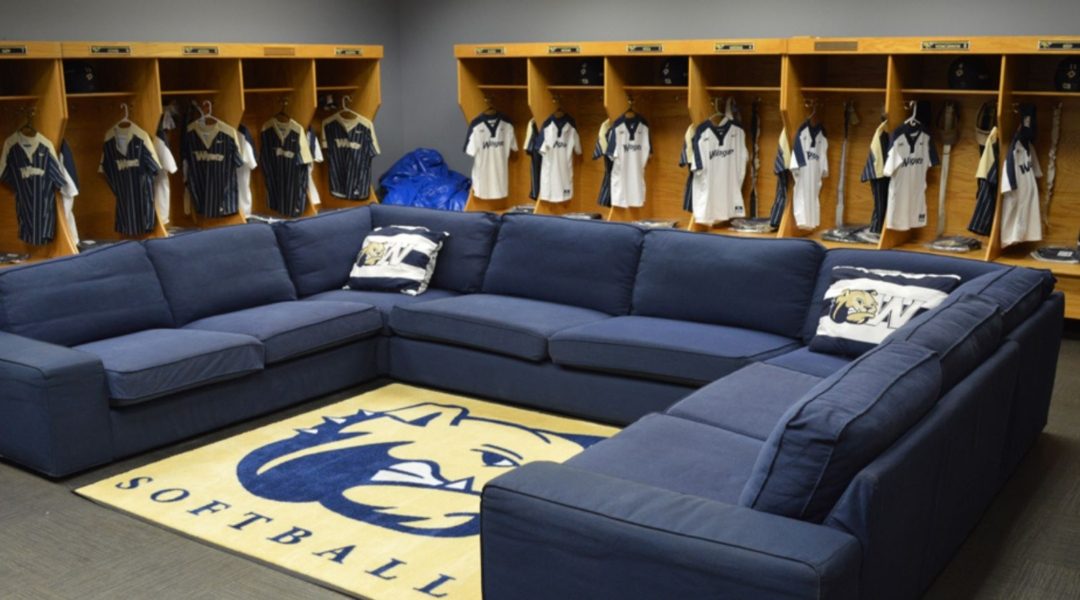 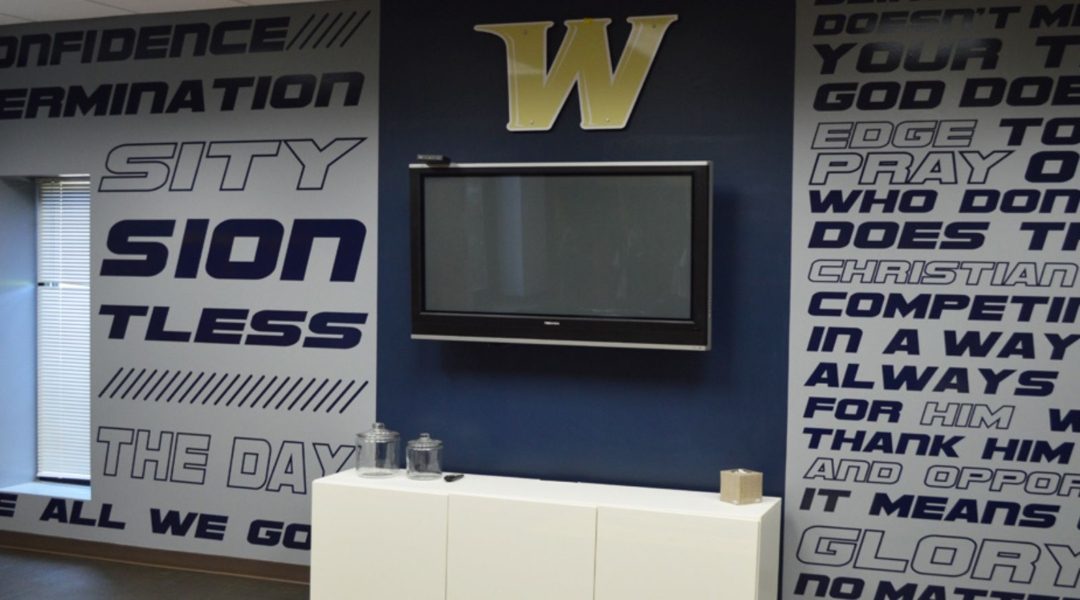 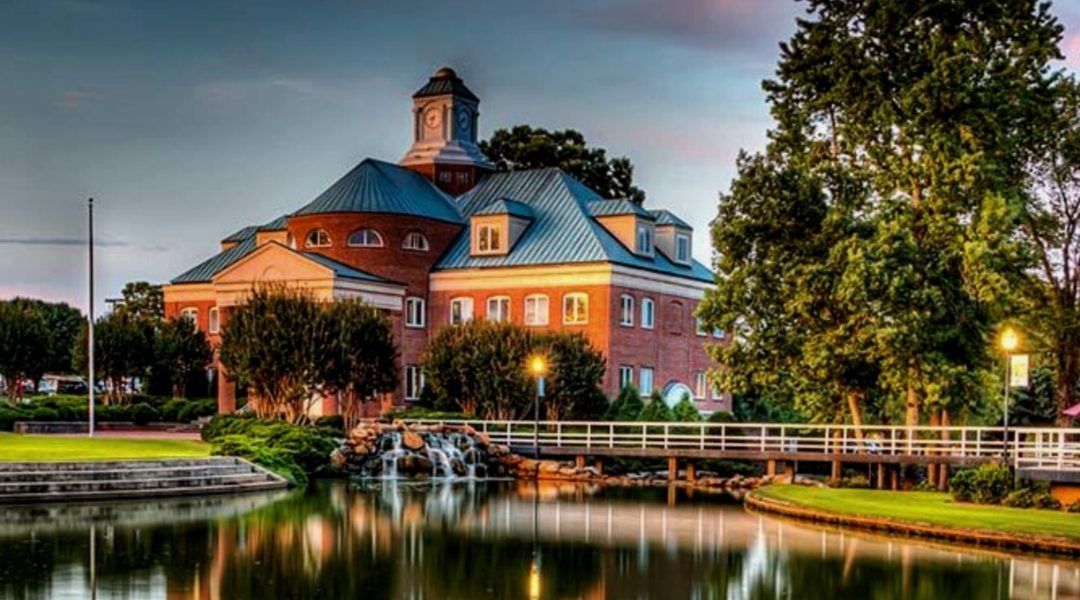 The 2021 season saw the Bulldogs go 21-18 overall and 14-10 in the SAC. The Bulldogs had SAC Freshman of the Year Heaven Maness, who also earned All-SAC and All-Region accolades while being named the Wingate University Freshman Female Athlete of the Year.

In her first season as head coach in 2020, the Bulldogs went 13-9 in the shortened year, with a 2-0 record in league play before the season was cut short in March due to COVID.

Stanclift was named the head coach at Baker University in 2014 after spending one year as Baker’s Graduate Assistant Coach. As the head coach, Stanclift has guided the Wildcats to back-to-back seasons with over 40 wins. Stanclift led Baker to the first NAIA National Tournament in program history in 2018, while the Wildcats were ranked as high as 12th nationally during the 2019 season, finishing the year 49-7 overall while winning the Heart of America Athletic Conference regular season and tournament champions.

“I feel extremely blessed to have the opportunity to lead the Wingate University softball program forward to continued success,” Stanclift says. “From the moment I stepped on campus and visited with administration I could feel what a special place Wingate is. I thank Steve Poston and Michelle Caddigan and the entire hiring committee for their time spent getting to know me and allowing my passion for the game be shared. Their commitment to excellence in the entire student-athlete experience matches my own and I am excited to put my stamp on the culture of the Bulldog softball program.”

During the historic 2019 season, Baker had the NAIA National Pitcher of the Year, who was also named the CoSIDA NAIA Academic All-America Team Member of the Year for the second straight year. The Wildcats had seven all-conference selections in 2019, with five players earning All-Region accolades while Stanclift was named the league’s Coach of the Year.

“I could not be any more excited to have Coach Stanclift join the Wingate Family,” Wingate University Deputy Director of Athletics and Senior Woman Administrator Michelle Caddigan says. “I have every expectation that the program will achieve a great deal of success on and off the field under her guidance. Her focus on developing our young women into strong leaders who will leave the softball program well prepared for the next phase of their lives will be invaluable.”

At Baker, Brickey helped guide the team to a regular season and conference tournament title in 2019. The Wildcats earned a bid to the NAIA Tournament and ranked fifth nationally in fielding percentage. Baker also led the league in batting average. Brickey had numerous responsibilities in her year at Baker, including organizing and implementing drills, field prep, cutting film for scouting and evaluations with players, running individual offense. She also started the Kiddie Cat Club, a mentoring program between athletes and the community.

During her playing career at Kansas, Brickey was a four-time all-conference selection, while earning NFCA All-Region accolades in each of her final three seasons. She earned first team All-Big 12 and All-Region honors as a sophomore and a senior at Kansas. Brickey was named the Big 12 Offensive Player of the Year in 2015 and 2016. She holds the school record for slugging percentage, runs scored, RBI and walks.

After her successful collegiate playing career, Brickey was the 16th overall pick in the National Professional Fastpitch draft in 2016. She played a season with the Pennsylvania Rebellion, helping the team register its winningest season in program history.

Olivia Brees joined the Wingate coaching staff as a graduate assistant coach in the fall of 2020 after an incredible collegiate career at Baker University, where she played for current Wingate head coach Jamie Stanclift.

One of the most dominant pitchers in NAIA history, Brees was a four-time all-conference and three-time NAIA first team All-American during her Baker career. She got it done on the field and in the classroom, earning first team Academic All-America honors from CoSIDA each of her final two seasons. Brees was named the NAIA Academic All-American of the Year in each of her final two seasons as well. The two-time NFCA and NAIA Scholar-Athlete was named the 2019 NAIA National Pitcher of the Year.

During her illustrious career, Brees piled up 100 wins, 89 complete games, 32 shutouts and 1,302 strikeouts while compiling a 1.42 career ERA. All are school records, while the strikeouts rank fourth in NAIA history.

Wingate Softball Camps has a strict no refund policy, If a camp is cancelled due to inclement weather a refund will be issued minus cc processing fee.

What should I bring?

What is the address to the softball facility?

Ryan and Virginia Hucks Fieldhouse is located at 308 East Wilson St. Wingate, NC 28174 on Wingate’s campus. The field, batting cages, coach’s offices, and team locker room are all located at this address.