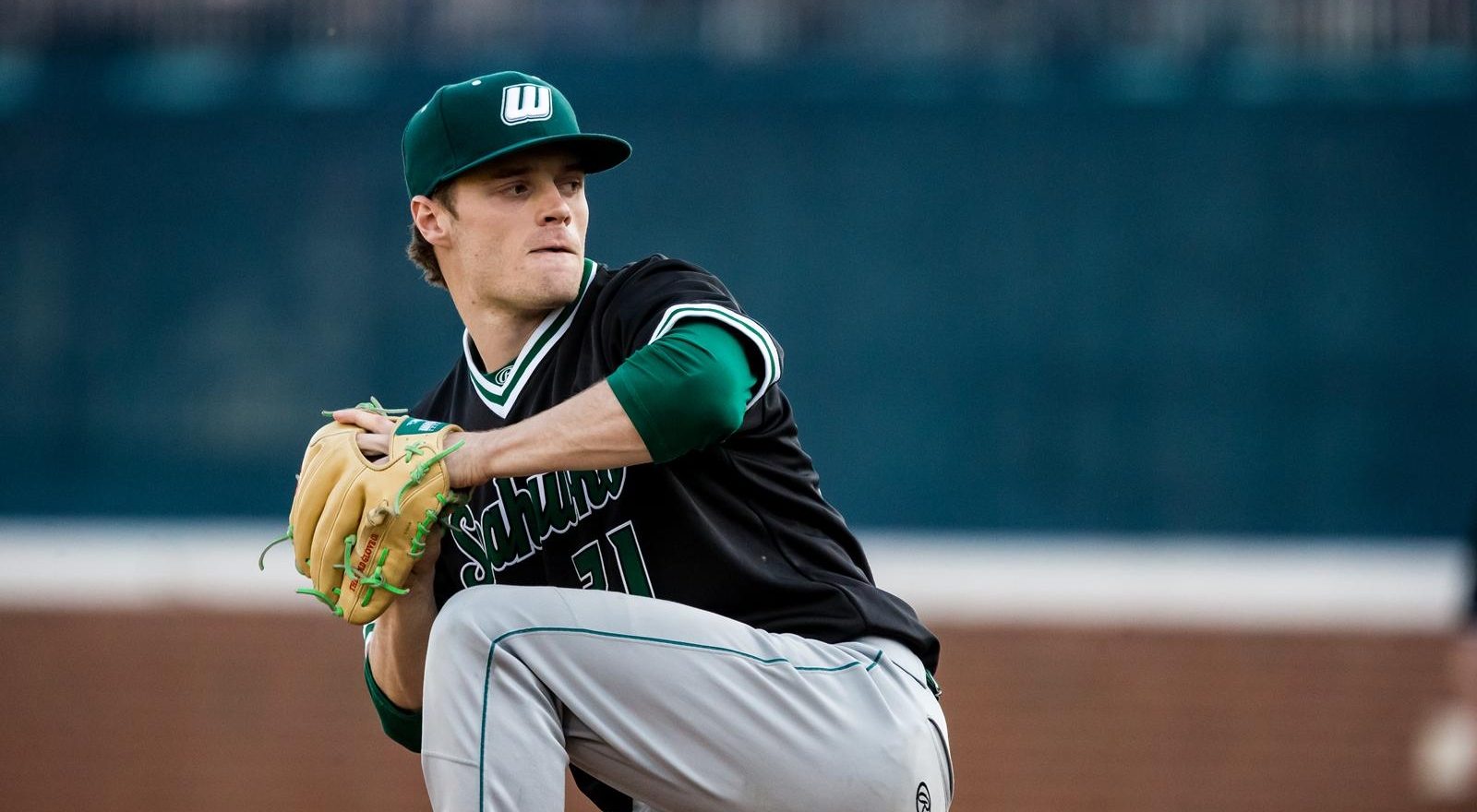 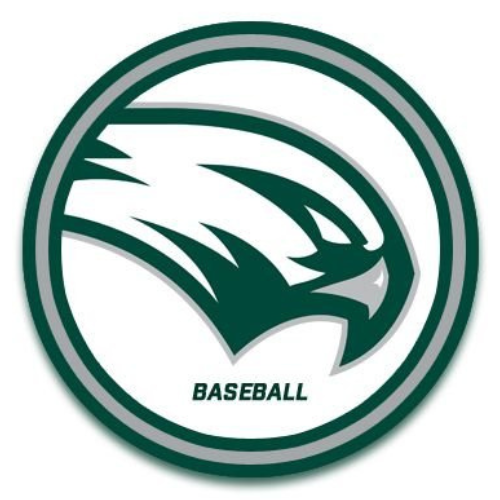 As of now the following colleges will be in attendance. Please note that this may change. Please check back periodically for updated list.
Kean University
Rutgers-Newark
FDU-Madison
Keystone College
Adelphi University
Pace University
College of Staten Island

This one day showcase camp will consist of a pro style workout, collection of player metrics as well as live game action.

There will be a limit of 20 players per team with a total of four teams for this session. 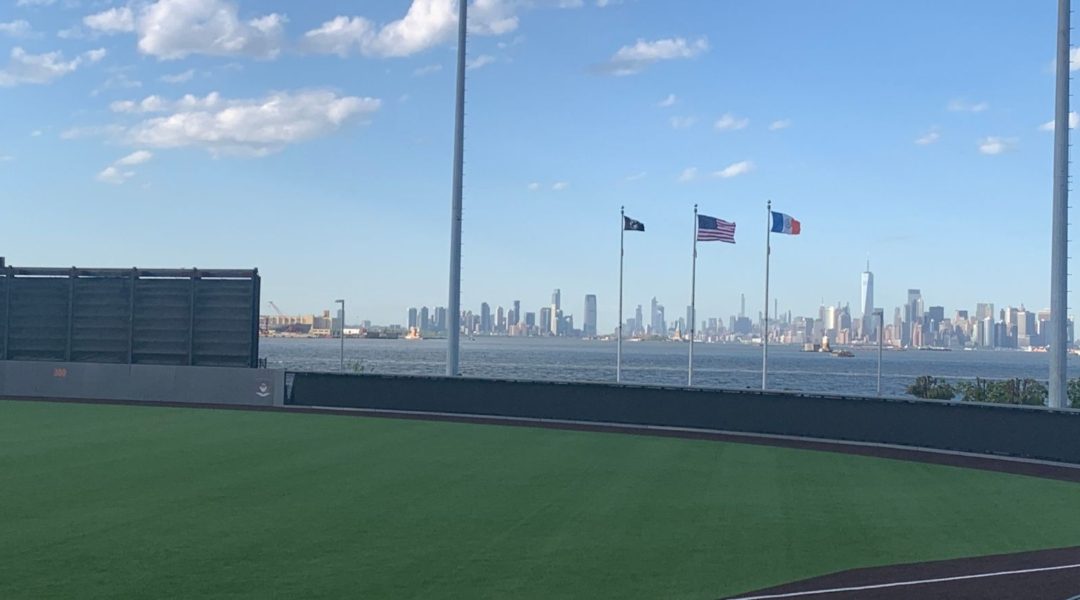 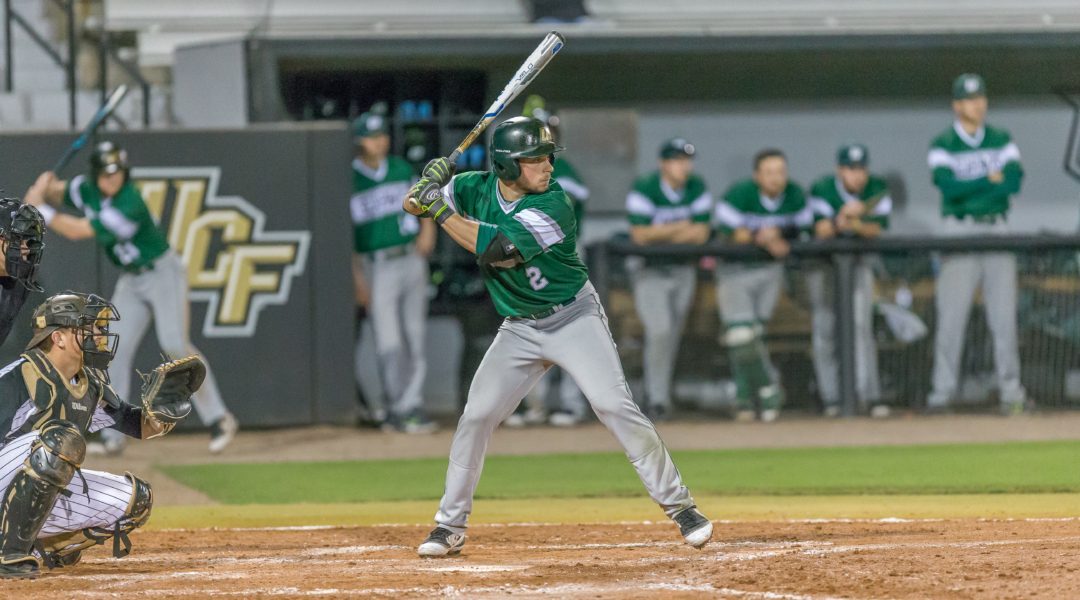 Wagner College Director of Athletics Walt Hameline announced the promotion of Craig Noto as Wagner’s 14th head baseball coach back on May 25, 2021.

Noto, no stranger to the Northeast Conference (NEC), helped guide the Seahawks to three league tournament appearances in 2017, 2018, and 2019 in his role as an assistant coach and recruiting coordinator.

This will be Coach Noto’s first head coaching position at the Division I level. He is no stranger to leading a team, as Noto has served as the head coach of the Wisconsin Rapids Rafters of the Northwoods League since 2015, where he has accumulated 249 wins and a winning percentage of .621, the best winning percentage among all Northwoods League members.

In 2020, Noto moved past four coaches to become the seventh winningest coach in Northwoods League history. The Rafters finished the season with a 35-11 record. In 2019, he led the team to its fifth division title and third postseason appearance.

Devin Burke embarks on his second season as an assistant coach. Burke will serve as the pitching coach and will also be the recruiting coordinator.

Burke arrives on Staten Island after spending the 2021 season at the University of Massachusetts – Amherst, serving as the volunteer assistant coach. Before joining the Minutemen, Burke spent two seasons as the pitching coach at Middlebury College.

Over his two seasons at Middlebury College, the 2019 Panthers led the New England Small College Athletic Conference (NESCAC) in team earned run average, hits per nine innings (7.71), strikeouts to walk ratio (2.12), and WHIP (1.27). The Panthers also ranked No. 2 in the league with 7.9 strikeouts per nine innings. Nationally, the squad boasted the No. 9 ranking in hits per nine innings and No. 20 in ERA. Burke mentored Colby Morris, who finished his career with the most wins in the history of the program (16), helping him earn All-NESCAC honors in 2019.

Before embarking on a coaching career, Burke spent five seasons in the Colorado Rockies organization, splitting time between the starting rotation and the bullpen. In all, he posted 18 wins over 92 games, tossing 344.2 innings. The right-hander struck out 279 batters in his career while allowing just 91 walks, a 3.07 to 1 strikeout-to-walk ratio.

In 2013, he was named a Pioneer League Postseason All-Star after posting a 5-2 record with Grand Junction, fanning 54 hitters in 56.0 innings while yielding only 12 walks. He was promoted to Triple-A Albuquerque in 2015 and 2016. Burke later pitched for the Atlantic League’s New Britain Bees in 2018 and 2019, where he was named 2019 Atlantic League Mid-Season All-Star.

Burke pitched at Virginia Tech and was part of the Hokies‘ team that reached the 2013 NCAA Regionals. He posted an 11-4 career record in his two seasons in Blacksburg, highlighted by a stellar 2013 campaign, where he went 11-3 in 16 appearances.  He was named to Blacksburg Regional All-Tournament Team. He was also a 2013 semifinalist for the Gregg Olson Comeback Player of the Year Award.

In prior off-seasons, Burke has spent time as the pitching coach for both the Bobby Valentine’s Baseball Academy (2014-17) and the Connecticut Blue Jays (2014-18). He also spent two summers playing in the prestigious Cape Cod Baseball League for the Wareham Gatemen and the Harwich Mariners. In 2011, he helped lead the Mariners to the league championship.

The Darien, CT native earned his Bachelor of Arts in Foreign Languages – Spanish from Virginia Tech in 2014.

Joe Morris begins his first season on Grymes Hill as a volunteer assistant coach.  Morris arrives on Staten Island with four years of coaching experience. He was most recently an assistant coach and strength & conditioning coach for Monroe College, Bronx Campus from 2019-21. While working in The Bronx, main responsibilities included being the third base coach for all games and assisting with recruiting activities. Before his time with Monroe, Morris was a field manager for Unlimited Sports Action in Port Washington, NY. He ran day-to-day operations, facility operations, and coordinated daily scheduling and registration of all lessons, classes, and parties. Morris had a brief stint in Bellmore, NY with the LIB Anglers from Boys of Summer Perfect Game Collegiate League. He assisted the head coach with all baseball activities and was the third base coach. Before that, he broke into coaching in the Northwoods Collegiate Summer League with the Rochester Honkers in Rochester, MN. Before getting into coaching, the Syosset, NY native played four years at Queens College, where he was a walk-on starter. He served as a utility man, playing outfield, second base, and third base. In 2016 he received Second Team All-Conference. At CUNY Queens, he received his Bachelor of Arts degree in media studies with a Minor in Journalism.

What if I have to cancel a camp?

We do not offer refunds on canceled campers, just a future camp credit if you decide to cancel, but we do have what is called “Cancellation Protection”. We offer basic Cancellation Protection to allow participants some peace of mind in case plans change. This allows us to keep our prices low and provide the best service possible. Due at the time of registration, Cancellation Protection entitles you to a full refund of camp fees should you cancel your registration more than 14 days prior to the start of an overnight camp, and 7 days prior to the start of a day camp. If you cancel within 14 or 7 days of the start of your session, we will give you a camp credit for all money paid. The credit is valid for three years from camp date at any of our national locations. Credit with insurance is transferable to family members or friends, and good toward a future camp.