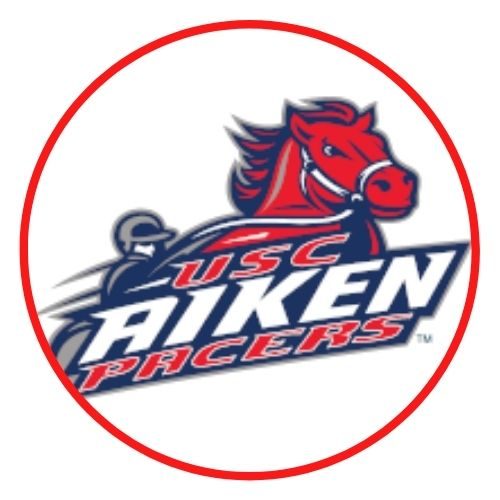 USC Aiken is hosting a prospect camp that will provide student athletes to work directly with our coaches and improve their skill set. We will focus on breaking down the mechanics of hitting, fielding, baserunning, and the mental aspect of the game! There will be live game play to showcase your new skills.

You will need to provide your own bat, glove, helmet, cleats, as well as any other gear you may need to participate. Lunch will not be provided, plan accordingly. Catchers bring your own gear, even if it is your secondary.

Our camps are open to any and all entrants (limited only by number, age, grade level and/or gender).

Jaclin Poole was hired as the head softball coach on June 15, 2020.

“We are excited to get someone with Jaclin’s passion and background here at USC Aiken,” Director of Athletics Jim Herlihy said.

“Within four seasons, Jaclin was able help Lees-McRae win the conference tournament and earn its first-ever NCAA Tournament berth after taking over a six-win program,” Herlihy stated. “She has the knowledge and experience we are looking for. Jaclin is a tremendous addition to Pacer Nation and we are thrilled to see how she can build upon a solid foundation.”

During her first year at the helm, Poole guided the Pacers to a sweep of Francis Marion and Lander, marking the first time since 2017 the squad had picked up two sweeps over league foes. She also coached all-conference performer Faith Cooke.

Poole, a native of Clover, S.C., comes to USC Aiken from Division II Lees-McRae, where she has served as the head coach since the fall of 2015. Prior to being named the head coach in Banner Elk, N.C., Poole was an assistant coach with the Bobcats.