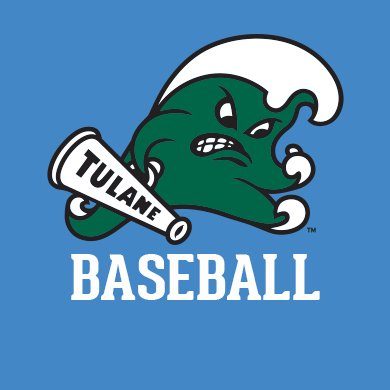 Our goal for the younger players attending our camp is to provide them with a fun and competitive atmosphere while instructing the fundamentals of the game.

Our baseball camps, clinics and prospect events in New Orleans, Louisiana are a great opportunity to take your game to the next level. Each clinic is hosted by our college staff here at the Tulane University.

Before joining the Tulane staff, Core served as an assistant coach at Pensacola State College for the 2020 campaign where he coached the hitters and the catchers helping guide the Pirates to 13 wins in a shortened season. Following the season, PSC catcher Allante Hall signed with the Minnesota Twins as a free agent.

Prior to his tenure at Pensacola State, Core spent the 2019 season as a volunteer assistant coach at Southern Illinois University. During his time with the Salukis, Core assisted with the hitting program and served as the primary catchers coach, while also coaching first base.

During his tenure at Southern Illinois, the Salukis ranked fifth in the nation in stolen bases. In addition, SIU players Alex Lyon was named to the All-Missouri Valley Conference team, while Ian Walters earned MVC All-Tournament team honors.

Prior to SIU, he served as a graduate assistant coach at Lincoln Memorial University in the fall of 2018.

In the summer of 2019, Core was the head coach of the Spearfish Sasquatch, a collegiate team in the Expedition League in Spearfish, South Dakota. The Sasquatch finished the season 28-33 (18-11 in the first half) and led the league with 192 stolen bases.

He also coached at the prep level with the Knights Baseball Organization from 2015-18, based out of Nashville where he served as the head coach at one of the nation’s premier travel baseball organizations.