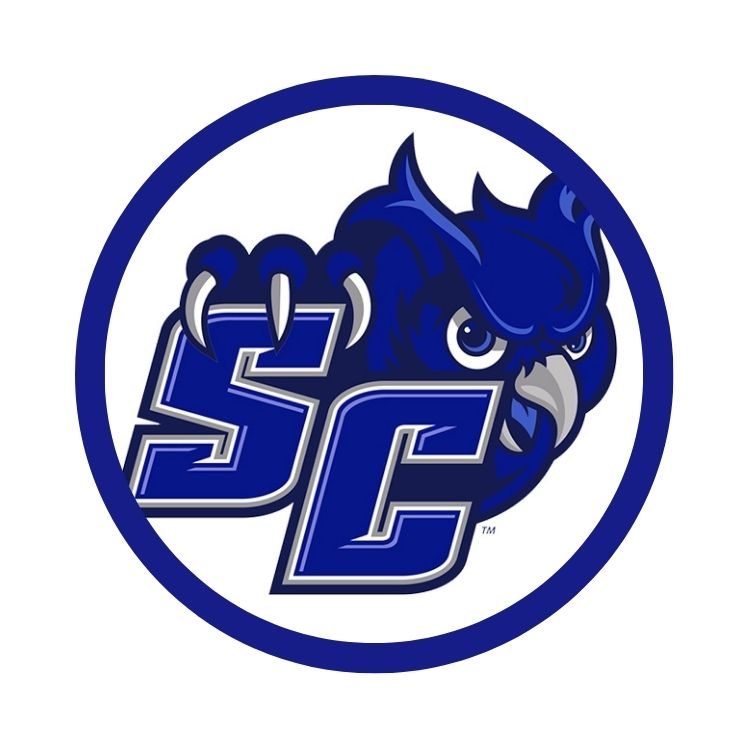 **Coaches from local colleges will also be invited to join the camp!

Please complete the following form prior to camp: https://docs.google.com/forms/d/e/1FAIpQLSeDVeH2xfRDYOtGAGDRQhfWEKXF8UzDdSkSgPd8eM_7lhywYg/viewform

Please also fill out the attached waiver and email back to patersonk1@southernct.edu or bring in person at the day of the camp (there will be extra copies at check-in too!

Jillian (Ortega) Rispoli was named head softball coach at Southern Connecticut State University in the fall, 2014 and enters her eighth year in this role in 2021-22.

Her initial campaign at SCSU saw the Owls finish with a 19-17 mark and qualify for the Northeast-10 Conference Tournament. The Owls followed with a 12-win campaign in 2016, an eight-win tally in 2017 and 11 wins in 2018. The 2019 season saw the Owls capture nine wins, before the pandemic halted their season in 2020. Southern bounced back in 2021, capturing 14 wins and qualifying for the NE10 Tournament for the first time since 2015.

Ortega joined the Owls after spending three years as the head softball coach at nearby Mitchell College (Conn.). She guided the Mariners to 51 victories over that stretch – including a 36-18 mark in conference action – and three appearances in the New England Collegiate Conference Tournament.

Prior to joining the Mariners, Ortega was the head coach of the New London High School (Conn.) softball team. Her coaching resume also includes a season as a student assistant at the University of Connecticut, her alma mater.

Ortega was a marquee player at UConn, where she was a four-year letterwinner and a three-time All-BIG EAST performer at both shortstop and third base. She was a two-time NFCA Academic All-American and earned NFCA All-Region First Team accolades as a sophomore. Ortega batted .323 for her career and put her stamp on the Huskies’ record book. Her 191 total hits, which ranks 12th all-time at UConn, brought in 105 RBI – fifth all-time in school history. She also totaled 19 home runs (fifth), 38 doubles (third), 298 total bases (sixth), 110 runs scored (ninth), and 55 walks (fifth).

Following her playing career, Ortega joined the UConn coaching staff in 2009-10 as a student assistant while finishing her undergraduate degree.

An active member of the coaching community, Ortega was a presenter at the Mohegan Sun World Softball Coaches’ Convention for three years. The annual event is a coaches’ clinic that features a curriculum designed especially for softball coaches and players and attracts more than 1,000 coaches and players from all levels of play. In 2012, Ortega was one of 15 presenters at the event, and the only head coach from a Division III institution.

She holds a bachelor’s degree from the University of Connecticut.

Kelly Paterson is in her sixth year as an assistant softball coach at Southern Connecticut State University in 2021-22.

Paterson was a four-year performer at Eastern Connecticut State and graduated in 2013. She led ECSU to four Little East Conference Championships. As a senior, she was named an ECAC All-Star. Paterson was also selected to the NCAA Regional Team in her senior year. Paterson was also a two-time LEC All-Conference performer. Paterson holds the record at ECSU for the most sacrifices with 52 and is fourth all-time in runs batted in with 42.

In addition, she has served as the head softball coach for the Connecticut Eliminators and was an assistant softball coach at Berlin High School. Paterson has also amassed experience as a hitting instructor at FastPitch Nation.

Former Owls’ pitcher Tori Ceballos ’18 joined head coach Jill Rispoli’s staff in 2022. Ceballos was a three-starter on the mound for the Owls and a senior captain in 2018.

In 2018, Ceballos led the Owls’ in ERA and had a 3-7 record with two shutouts in 12 appearances in the circle.

Ceballos graduated from Southern Connecticut in 2018 with a bachelor’s degree in communication disorders, and also completed her master’s degree in speech language pathology from Sacred Heart University in 2020. She is currently pursuing an advanced degree in pediatric dysphagia from New York Medical College

What should I bring to camp?

What should I wear to camp?

Dress like you are going to play a softball game (i.e. softball pants, athletic t-shirt, socks, visor/hat, short sleeves or tank top if hot – in case of extreme heat, shorts will be allowed.

Should I bring food and/or drink?

Lunch WILL NOT be provided, however snacks will! Please provide a lunch for your daughter. If your daughter has any allergies please note that in your player profile on your account, or note that during registration/check in. Please bring your own water bottle as we will not allow sharing of water bottles. We will have water on site however bringing your own jug or bottle is encouraged.

My daughter is young/just started playing/may not be as experienced, is this a good camp for her to attend?

YES, OF COURSE! Campers will be separated into age groups and skill levels to ensure the girls receive the appropriate training and of course limit the risk of injuries.

What happens if my child gets injured, has a medical emergency, or needs first aid?

The Head Coach on staff of the camp is First Aid/CPR/AED certified. ***IF YOUR DAUGHTER NEEDS AN EPIPEN PLEASE SHOW IT TO THE CAMP DIRECTOR AND TRAINER AT CHECK-IN****

Will the camp be cancelled or rescheduled in case of inclement weather?

****IN CASE OF BAD WEATHER, CAMP WILL BE MOVED INDOORS **** the event WILL NOT be cancelled or refunded due to inclement weather.