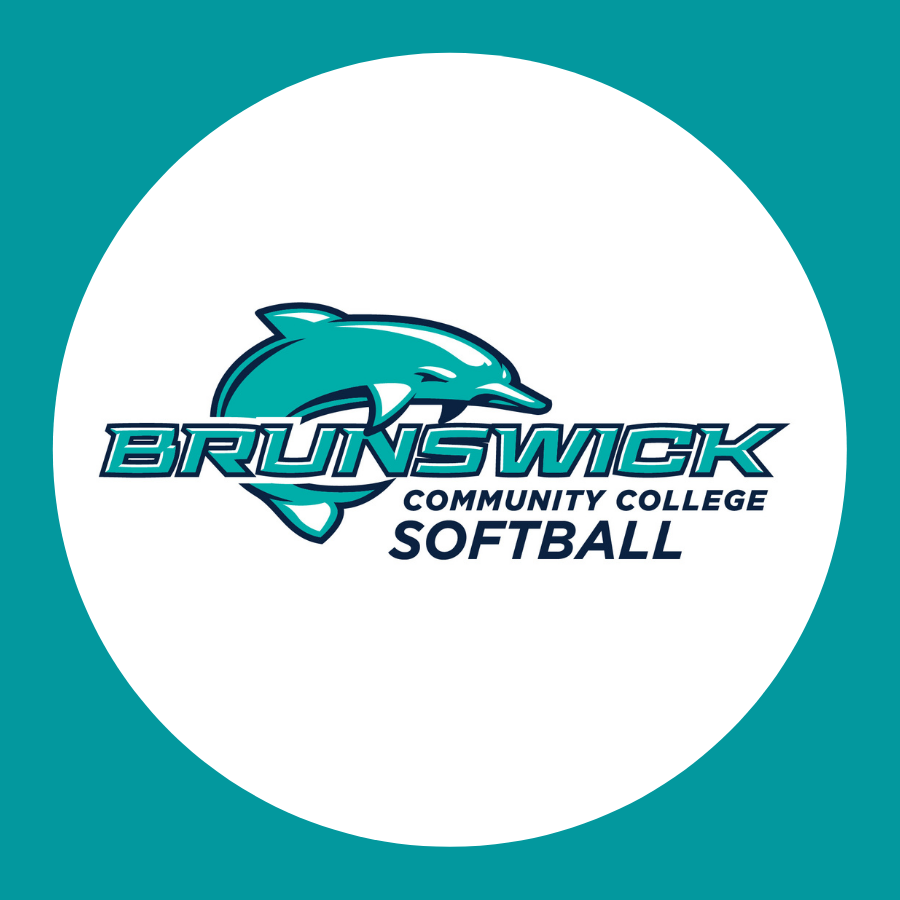 Join us for our prospect camp on December 3rd from 10 am – 1 pm. We will be hosting up to 24 players for 2 hours of evaluation and 1 hour of play. Coach Gentry will be leading the camp, providing instruction and feedback for players to work on in the off-season. All players are highly encouraged to send an email with a skills video and their profile sheet prior to the clinic.
Please visit our Linktr.ee at https://linktr.ee/bccsoftball
All of our social media and the link to our prospect form are there.

Wavier must be signed within 2 weeks of the camp. Please clinic the link to access the waiver. https://forms.gle/KdWsT2C6qxTEu1Ey9 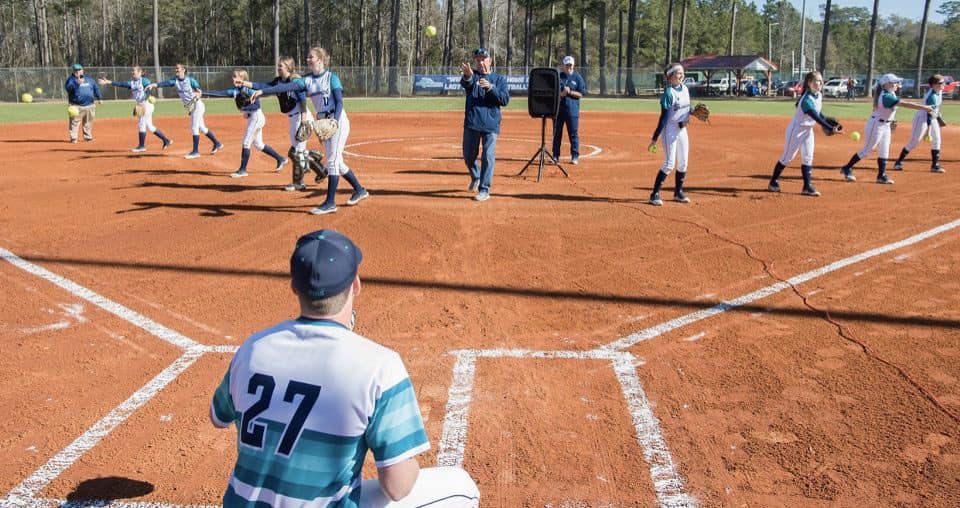 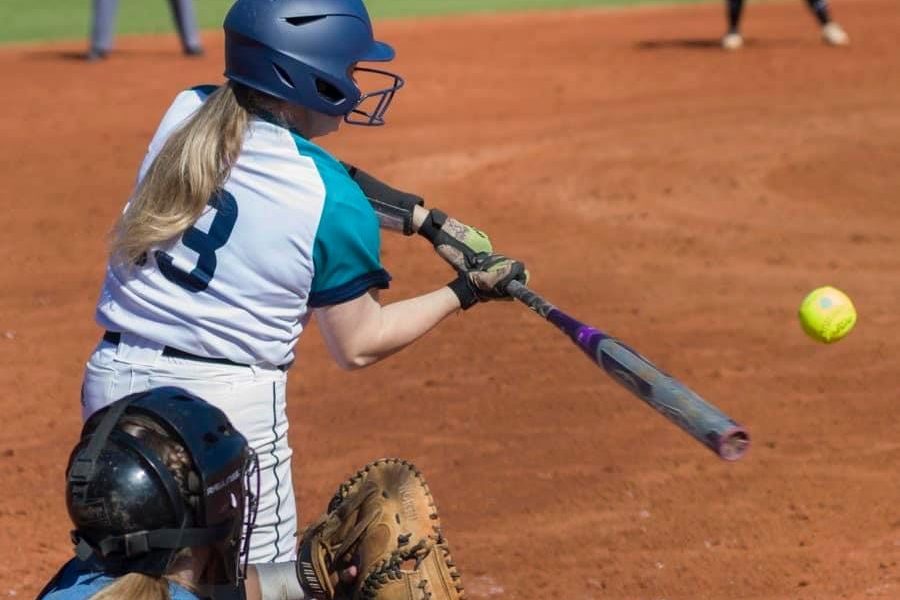 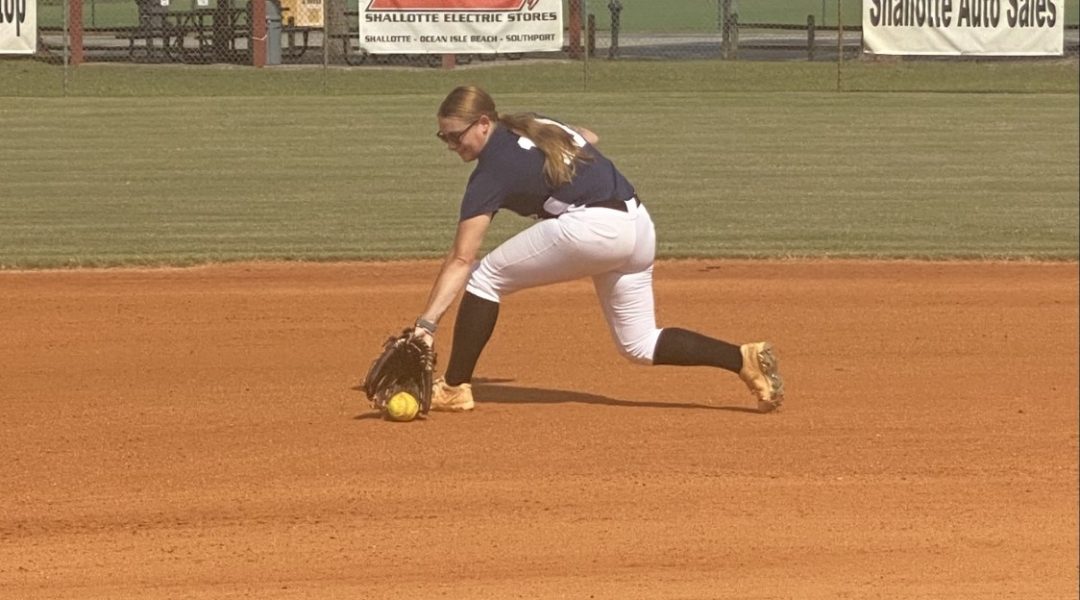 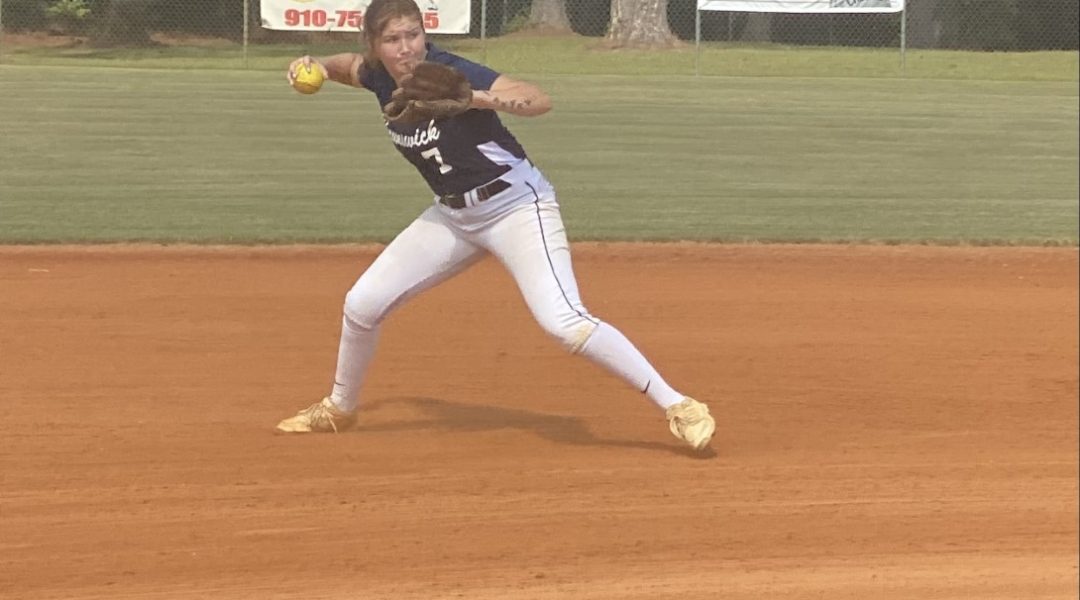 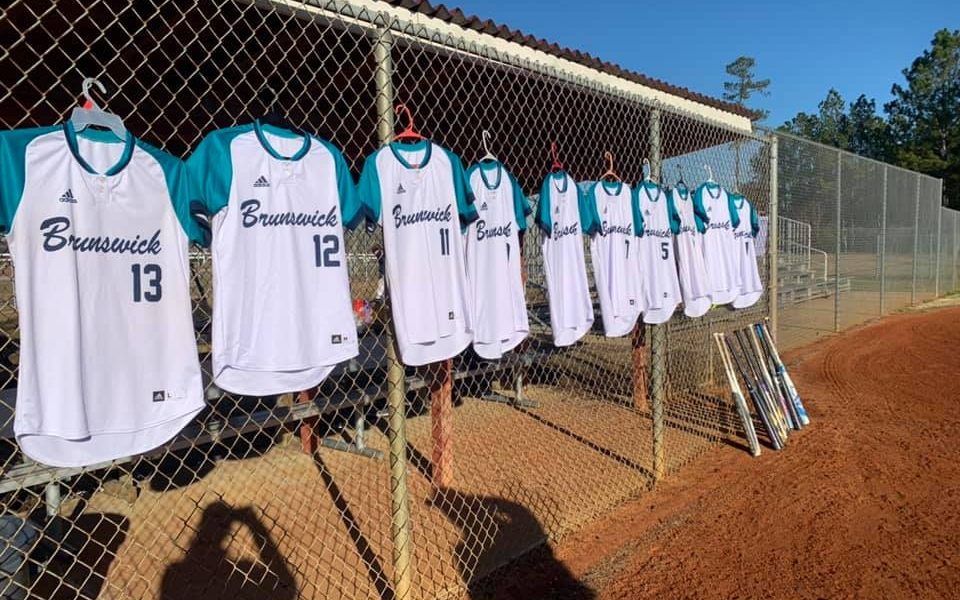 Amanda White was named the head coach of the Brunswick Community College softball program in November of 2020. White was first hired by the Brunswick Community College in January of 2020 as the assistant coach overseeing pitchers, hitters, and middle infielders. Previous to coaching at BCC, White assisted the softball program at John T. Hoggard High School for the 2018-19 season, in which became the state championship runner-up. The summer following the successful playoff run, Amanda was appointed the head coach of the newly formed American Legion Lady Post 545 head coach. She later went on to organize multiple teams for the post and hosted the first Eastern Legion Lady Collegiate Showcase during the summer of 2021.

Amanda currently resides in Wilmington, where she runs her own consulting company.