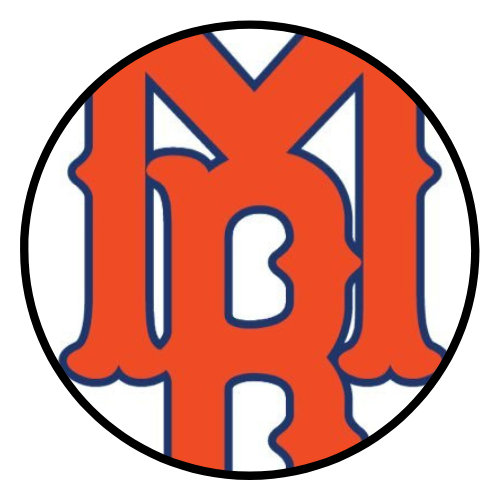 MBA is actively looking for players that are interested in joining one of the #1 Ranked Travel/Showcase programs in Florida. Murphy Boss Academy will be comprised of some of the best players in the state of Florida. Register below if you want to be apart of something new and exciting. MBA is looking for talented players wanting to gain exposure from being apart of one of the top programs in the country.

We will be holding tryouts for the 2023 Season in two separate groups. Players will be evaluated throughout the tryout by coaches and both Jon Murphy and Tommy Boss.

Coach Jon Murphy is a graduate of Jacksonville University where he played 4 seasons as an outfielder. In 2012 he was drafted by the Minnesota Twins in the 19th round. After finishing his playing career he served as an assistant at Providence school for 4 years. In 2019 he was hired as the head coach at Trinity Christian Academy.

Coach Tommy Boss joined the UNF Baseball Coaching Staff prior to the 2018 season serving as the assistant coach and acting pitching coach for the Ospreys under head coach Tim Parenton. The North Florida staff has put up some impressive numbers and seen a myriad of impressive individual accomplishments and honors over Boss’ past three seasons in Jacksonville.2022 North Florida made ASUN postseason play for the fourth consecutive season as the UNF pitching staff saw the emergence of a few new arms that made an immediate impact.A total of 19 different hurlers earned innings on the mound, with lefty Peter Holden staking his claim as one of the best southpaws in the league. Holden worked himself into the Friday night starter position, earning Second Team All-ASUN honors after spinning a 3.41 ERA and a 1.22 WHIP with 58 strikeouts. Holden was also the first UNF lefty to earn all-conference honors since 2013, adding ASUN All-Academic recognition to that laurel. 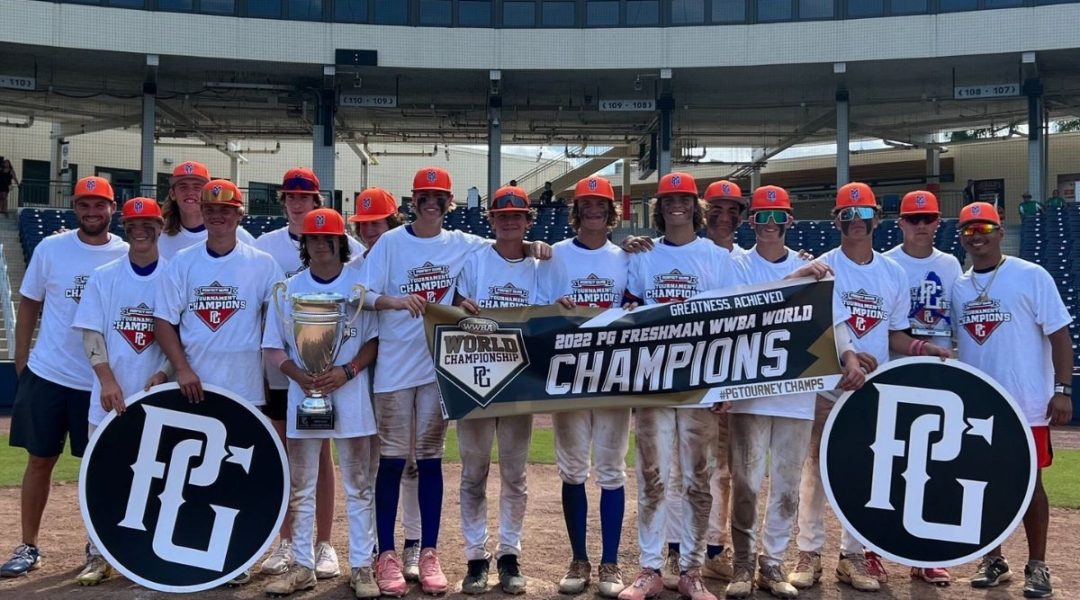 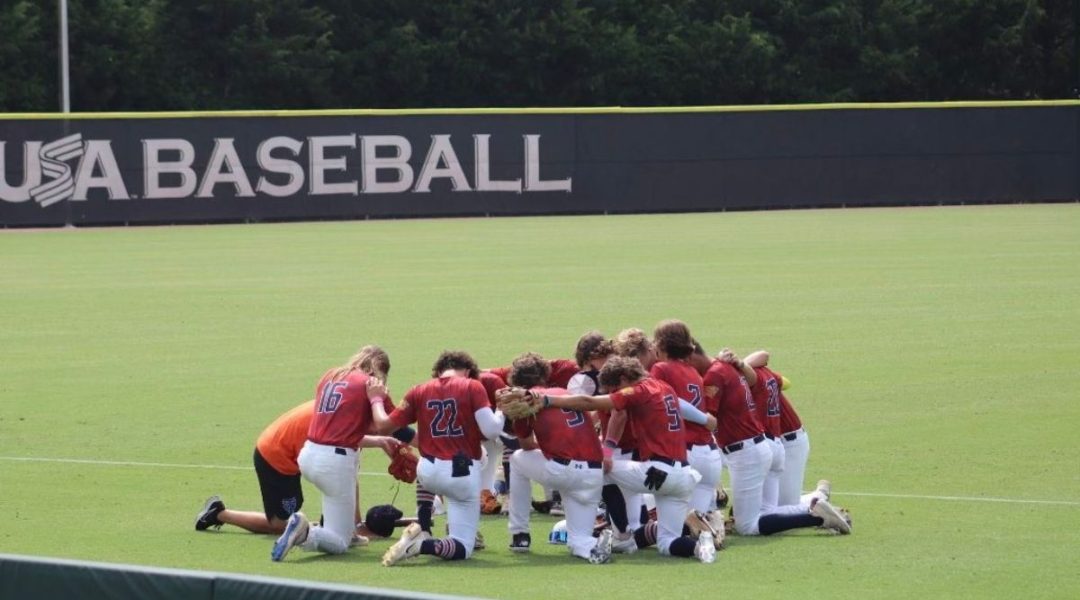