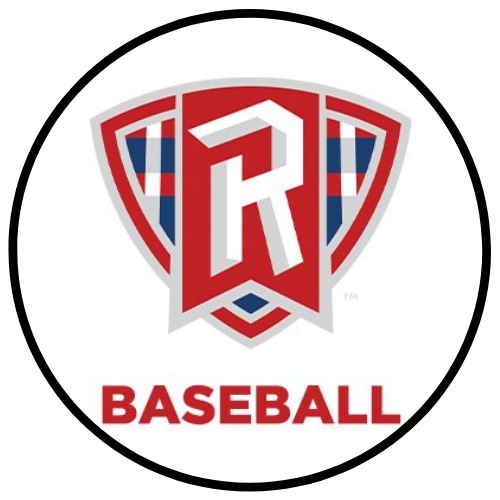 Our Camps give our staff an up-close look at potential student athletes. Through showcase drills and games, we can evaluate players in a unique way. The camps are also a chance for athletes to get to know our staff on a personal level, and make a smart decision on where they want to continue their career. We will have a variety of other NCAA institutions working our camp which will provide additional exposure to potential student-athletes.
Camp Itinerary:

Be sure to pack lunch. Lunch will not be provided. 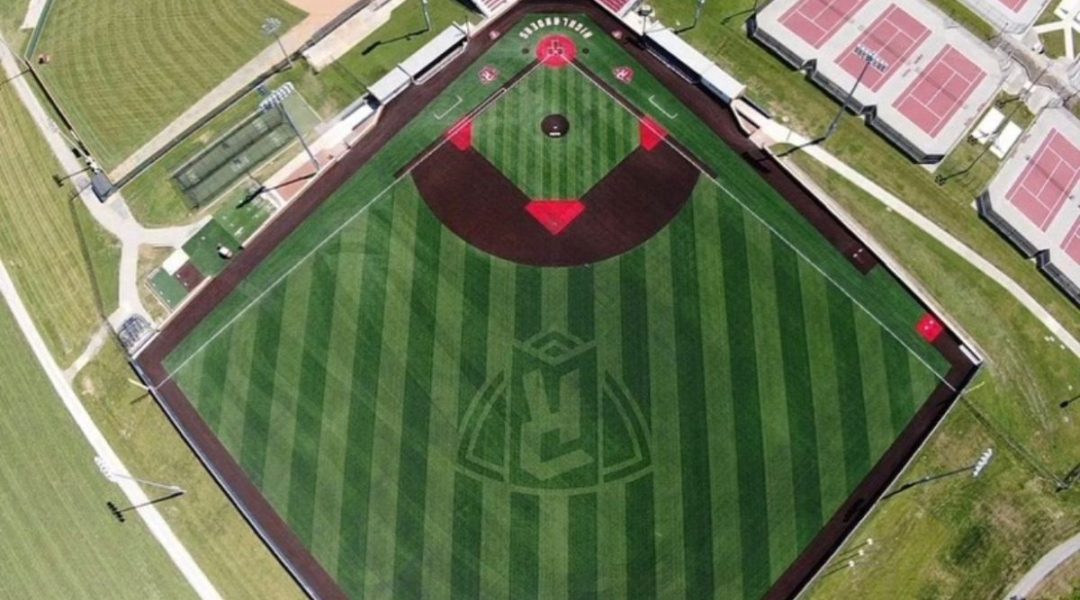 Former Radford baseball standout Alex Guerra has been hired by head coach Joe Raccuia as an assistant baseball coach for the Highlanders heading into the 2013-14 season and helped lead the Highlanders to a school-record 33 win in his first season back in the New River Valley in 2014. Guerra played two seasons under Raccuia in a Radford uniform in 2010 and 2011.

His duties at Radford will include working with hitters, recruiting, day-to-day operations, and serving as the team’s bench coach on game day.

“We are excited to bring Alex back to Radford baseball,” Raccuia said. “He has a high level of passion for the university and the baseball program. With his playing experience at RU and work at UCF, he is more than qualified to assist in developing our players and bringing our program to the next level. This is an exciting day for Radford baseball.”

Guerra returns to his alma mater after two seasons as a volunteer assistant at Central Florida under fellow Radford alumnus, head coach Terry Rooney. He served as the director of baseball operations for the Knights and oversaw the day-to-day operations of the program.

“It’s an honor to be back at Radford,” Guerra said. “Coach Raccuia gave me a chance to play Division I baseball, and I am excited to help represent my former teammates and RU alumni to have a direct impact on this program and help lead it to a championship.”

A native of Wantagh, N.Y. on Long Island, Guerra transfered to Radford from Division III Greensboro College, where he played two seasons for the Pride and was named to the 2008 USA South All-Sportsmanship Team.

No refunds but offer camp credit good for the calendar year.